Scientists at the University of Copenhagen show that when succinate is released by cells in distress it activates nearby white blood cells, and surprisingly promotes their protective, anti-inflammatory power. This new understanding of succinate’s early, protective role in disease should be taken into account when developing and administering drugs targeting its receptor. 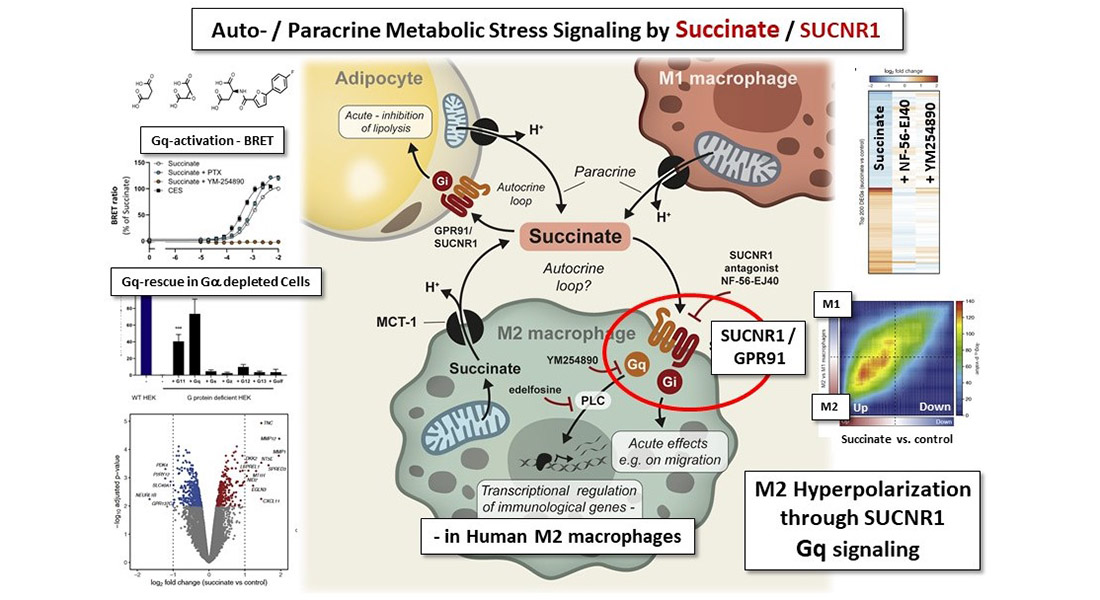 The chemical succinate functions as a cellular stress signal and pharmaceutical companies are currently developing drugs that can block the succinate receptor – SUCNR1/ GPR91 – to treat inflammatory diseases such as rheumatoid arthritis, diabetes and obesity.

But now scientists at the Novo Nordisk Foundation Center for Basic Metabolic Research (CBMR) at the University of Copenhagen have found that succinate possesses strong anti-inflammatory properties. In research published in Cell Reports, they explain how succinate helps remodel immune cells called macrophages into an anti-inflammatory form.

“Succinate has for long time been considered a pro-inflammatory driver, but our study clearly highlights that this is too simplistic. We think that when succinate builds up outside cells in response to stress, it is a ‘call for help’ that repairs and increases the anti-inflammatory power of macrophages,” says Postdoc Mette Trauelsen from the Schwartz Group, who is first author on the paper.

Macrophages are important immune cells that detect and destroy harmful pathogens and dysfunctional cells. They can broadly be divided into two forms, where the M1 form has a destructive inflammatory response, while the M2 form is ‘anti-inflammatory’ and instead promotes tissue repair.

The CBMR scientists had previously discovered that SUCNR1 was particularly upregulated in human M2 macrophages. In a series of new experiments they found that when succinate activates the SUCNR1 receptor in macrophages, it not only drives them toward the M2 form, it further increases their anti-inflammatory properties.

The research is important, as scientists at Harvard Medical School recently highlighted succinate’s role in the development of non-alcoholic fatty liver disease (NAFLD). They showed that succinate can also activate M1 macrophages through the SUCNR1 receptor, which can drive harmful inflammation and fibrosis in the liver. 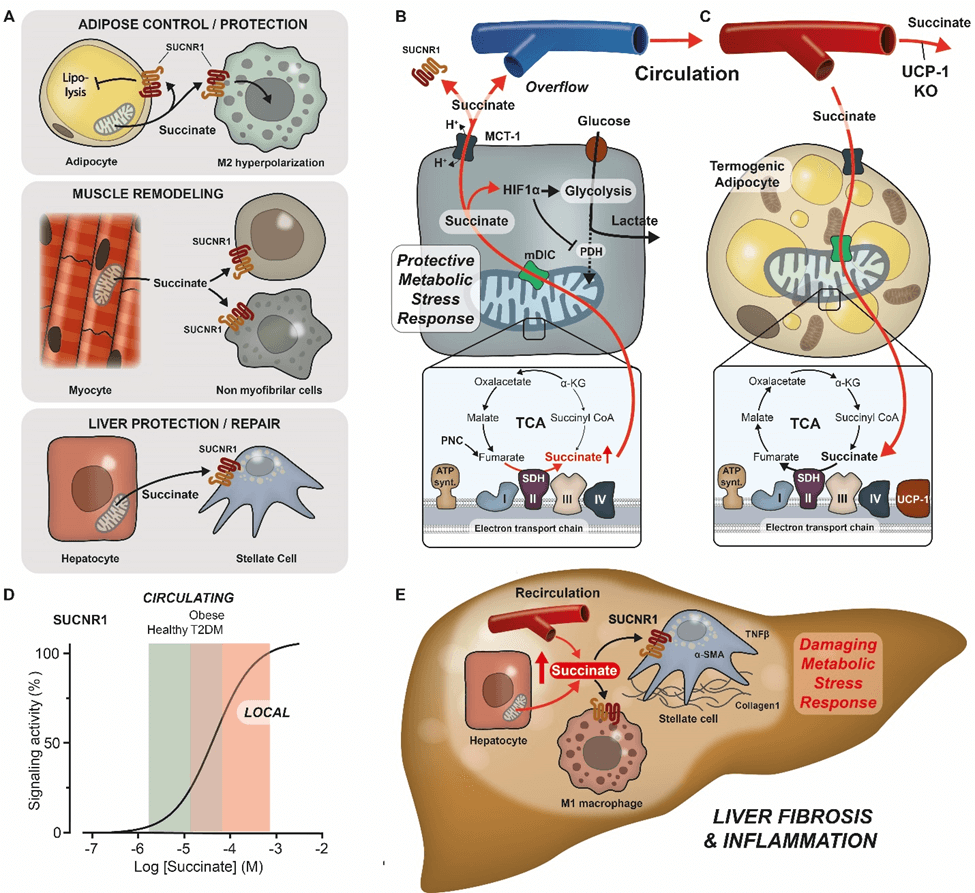 Succinate, therefore, seems to play a role both promoting and suppressing inflammation. In a Preview Article in Cell Metabolism – which draws on their findings in Cell Reports – the Schwartz Group propose that under normal conditions, succinate calls upon and activates protective immune cells. However, when succinate levels are high in a local setting – and perhaps also high recirculating levels – succinate can activate pro-inflammatory macrophages through the SUCNR1 receptor, leading to the destructive inflammation seen in NAFLD.

“However, prolonged elevation of extracellular succinate is bad and is involved in NAFLD, diabetic retinopathy, and other conditions. This means that pharmacotherapeutic interventions aimed at the succinate receptor should be carefully guided by disease stage and progression.”

The research in Cell Reports is a product of a targeted interdisciplinary collaborative effort between CBMR at University of Copenhagen and University of Oxford, supported by a unique Immunometabolism grant established by the Novo Nordisk Foundation in 2016 with Karolinska Institutet as the third party. In this consortium, CBMR’s specialists in cellular metabolism were joined with experts in immunology to specifically study the potential role of metabolites in inflammation of cardiometabolic diseases. 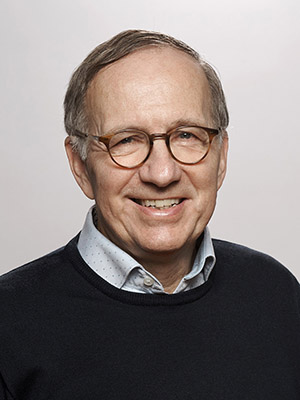