CBMR associate professor Niels Grarup has won the Leif C. Groop Award for Outstanding Diabetes Research. His research has shown that there is a genetic explanation for the increase in type 2 diabetes in Greenland. The award comes with a SEK 100.000 prize, which is donated by Novo Nordisk Scandinavia. 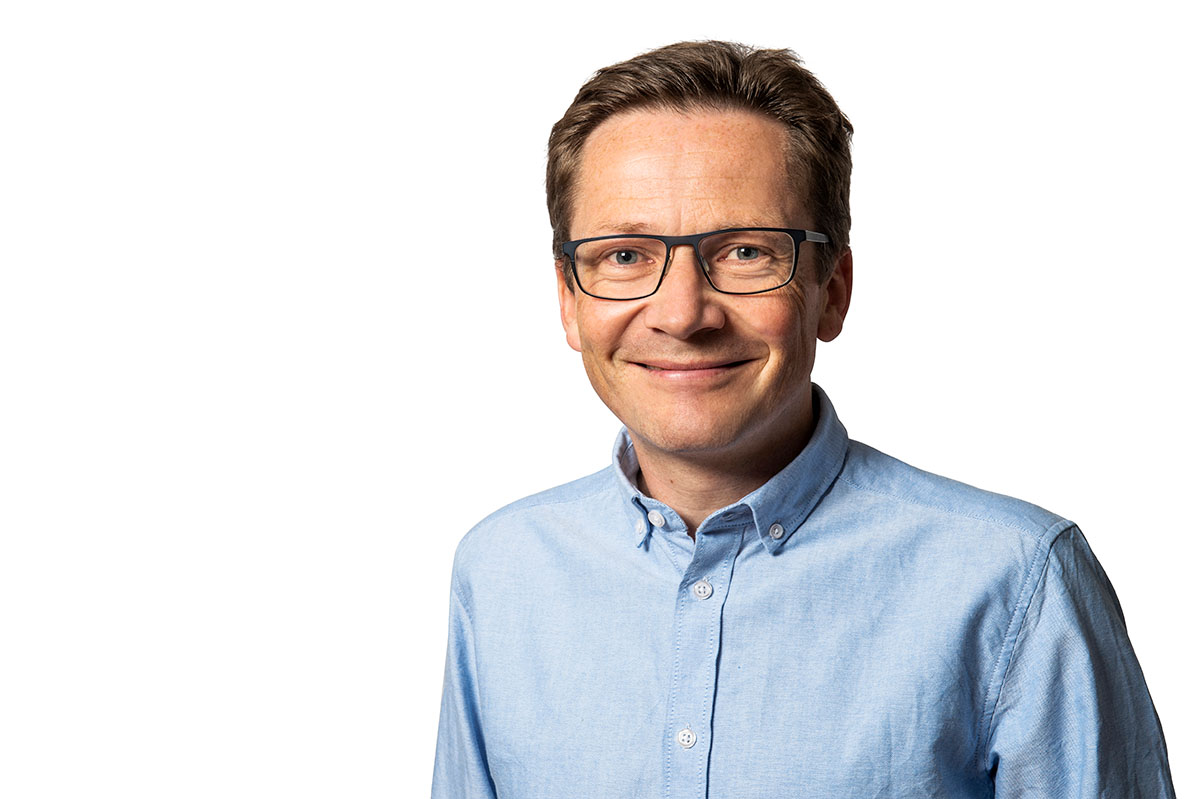 The number of people living with type 2 diabetes has increased dramatically over the past 25 years, and part of the reason lies in their genes. In a study published in the journal Nature in 2014, a team of Danish researchers including CBMR associate professor Niels Grarup, demonstrated that a specific gene variant considerably increases the risk of type 2 diabetes. The gene variant – which is only found among Greenlanders and not in the European population – is responsible for 15 percent of all diabetes cases in Greenland.

“This is because the Inuit in Greenland are descended from people who have lived isolated in the North Atlantic area for thousands of years. During this period, the genetic composition of the Inuit population changed, which can happen relatively quickly and drastically if a population is small and lives isolated from other populations,” says Niels Grarup.

The study involved taking blood samples from 4.500 Greenlanders – almost five percent of the total population of about 57.000 – and carrying out advanced genetic analyses of their DNA. The researchers were drawn to the gene TBC1D4, which controls glucose uptake in muscle cells, and found that carriers of a specific variant of the gene have impaired glucose uptake in muscle cells. This makes them insulin-resistant, which means that their muscles’ capacity to take up nutrients (glucose) after a meal is impaired, leading to increased blood sugar levels and, in the long term, type 2 diabetes.

“We know of a number of other gene variants in the European population that also increase the risk of developing diabetes, but this gene variant has a much stronger effect than we have previously seen,” says Niels Grarup.

Niels Grarup will give an award lecture in the Jubilee auditorium in the hospital area of Malmö on 11 February in connection with the Diabetes Research Day.

The Award Committee committee states the following motivation in selecting Niels Grarup: “This year’s recipient of the Leif C Groop Aard is Niels Grarup of the Novo Nordisk Foundation Center for Basic Metabolic Research at the University of Copenhagen. His research focuses on genetic variation and type 2 diabetes in which he studies genetic variations and their role in the development of the disease. The Award Committee’s interest was particularly captured by his ground-breaking research on the Inuit population in Greenland. Grarup and his colleagues identified a genetic variation in a protein that is important for insulin signalling, which leads to impaired function and insulin resistance. It is rare that such well-conducted studies have contributed to increased understanding of such importance for the patient.”