Professor Jens Juul Holst from the University of Copenhagen receives this year’s Warren Alpert Foundation Prize from Harvard Medical School together with two of his colleagues. The three researchers receive the prize for their contribution to our overall understanding of intestinal hormones and for the treatments for diabetes and obesity that stem from their research. 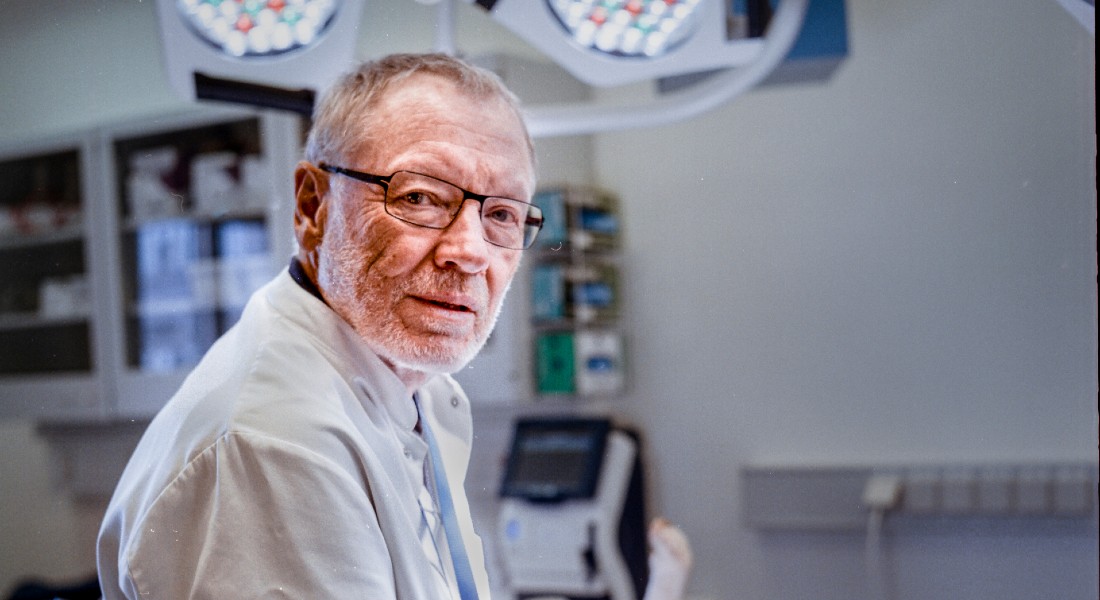 Scientists’ understanding of the complex hormonal systems that control our metabolism, digestion and gastrointestinal system is based on the work of a lot of different researchers across the world.

This year, however, the Harvard Medical School has chosen to shine a spotlight on the ground-breaking discoveries of three particular researchers and their impact on treatments for diabetes and obesity. Together, Professors Jens Juul Holst, Joel Habener and Daniel Drucker therefore receive this year’s Warren Alpert Foundation Prize.

'I am extremely happy to be awarded this prestigious prize and in such astonishing company. I am also surprised because I never thought about being rewarded. I just did the work because it was fun and exciting. What has been the most rewarding is the knowledge that so many people around the globe are able to control their diabetes with the GLP-1 agonists and the DPP-4 inhibitors developed on the basis of our work', says Professor Jens Juul Holst from the Department of Biomedical Sciences and the Novo Nordisk Foundation Center for Basic Metabolic Research.

The Warren Alpert Foundation Prize comes with USD 500,000 to be divided between the three prize winners. Each year, leading researchers from all over the world nominate 30-50 researchers for the prize, and it is presented by the foundation’s scientific advisory board headed by the Dean of Harvard Medical School.

'The Warren Alpert Foundation has a storied record of recognizing transformative scientific achievements, and the elegant discoveries made by this year’s award winners are no exception. Their work is a striking illustration of bedside-to-bench-to-bedside innovation, demonstrating how observations in patients can spark new fundamental insights in the lab and, in turn, catalyze the development of new treatments’, says the Dean of Harvard Medical School, George Q. Daley.

In the 1970s and 80s the three researchers identified a family of glucagon-like peptides and have since then been leaders in the field of metabolism research. Their discoveries have led to three or more new types of medicine and have fundamentally changed the way we treat type 2 diabetes – a disease that more than 500 million people worldwide suffer from.

The Warren Alpert Foundation Prize was awarded for the first time in 1987, and since then a total of 72 researchers have received the prize. 10 of these have later won the Nobel Prize for their research. The prize is presented at a virtual symposium on 1 October.