Around one-in-five Danes, who have a high genetic risk of developing obesity, are more likely to gain weight if they don’t exercise, than the rest of the population. A new genetic calculator, which identifies this high-risk group, could be a useful tool for preventing and treating obesity 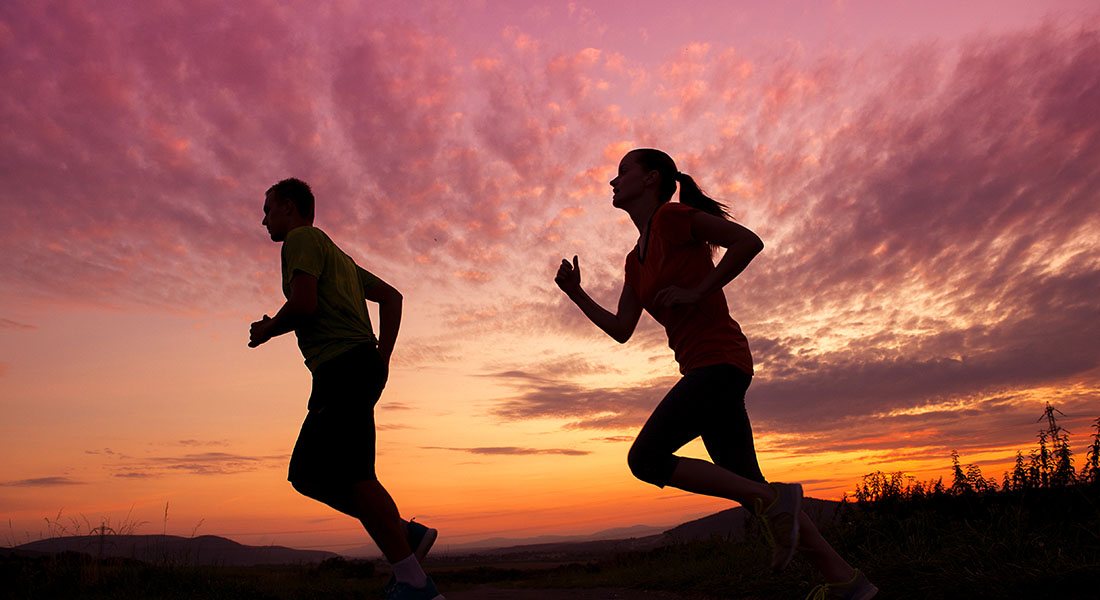 A tool that more accurately predicts a person’s genetic risk of developing obesity, based purely on their genetics, has been developed by scientists at the University of Copenhagen. In an article for the journal Plos One, the scientists explain how the tool can predict the risk of obesity risk and how being active might lower this risk and improve health.

“It’s an exciting tool, not only because we can more accurately predict the genetic risk of obesity, but also because it links the impact of physical activity on health, depending on your genetics,” says Professor Torben Hansen from the Novo Nordisk Foundation Center of Basic Metabolic Research (CBMR) at the University of Copenhagen.

One group stands out

A person’s body-mass index (BMI) is strongly controlled by their genetics, and many different genes play a role – some large, some small. These genes have been identified through genome wide-association studies (GWAS), which looks for patterns between the physical attributes and the genetic profiles of thousands of people. From this data, scientists can then create polygenic risk score, which estimates what a person’s body mass index (BMI) is likely to be, based on their genetics.

In this case they used a GWAS of more than 700,000 people to calculate a polygenic risk score of BMI. They then applied the risk scores to a genetic dataset of just over 6,000 Danes, who had also reported a range of lifestyle behaviors and physical attributes including their BMI.

The scientists found that the 22 percent of individuals with the highest polygenic risk score of BMI – who therefore have a high genetic risk of developing obesity – were much more likely to have high a BMI if they were not active in their leisure time. In other words, people in the remaining 78% low risk group would not increase their risk of obesity to the same extent if they were inactive.

Four hours of exercise a week is enough to lower risk

Importantly, they also identified the effect when they replicated the study in a dataset of a similar size from Russia, where people are genetically different from Danes. According to first author Dmitrii Borisevich, their research shows that the effect is not restricted to one country.

“Genetic studies are often criticized as not actionable, because we can't modify our genetic background. But while we can't change our genetics, we can change how active we are. The interaction we observed shows that knowing somebody's genetics could help preventing or treating obesity. We observed the interaction already in people who were active for just around four hours a week,” says Dmitrii Borisevich

Dmitrii Borisevich adds that it remains up for debate whether people gain weight because they are not active, or whether people stop being active because they gained weight. "Then our results mean that we might help almost one-in-four people losing their weight with a simple intervention – a little more exercise each week.”