CBMR scientists ﬁnd that men who winter-swim, and combine cold-water immersion with hot sauna, burn more calories during cooling than controls, despite similar activation of brown fat. In an article published in Cell Reports Medicine, the scientists propose that winter swimmers have a lower thermal set point, which is reﬂected by their lower core temperature and inactive brown fat at a thermal comfort state. 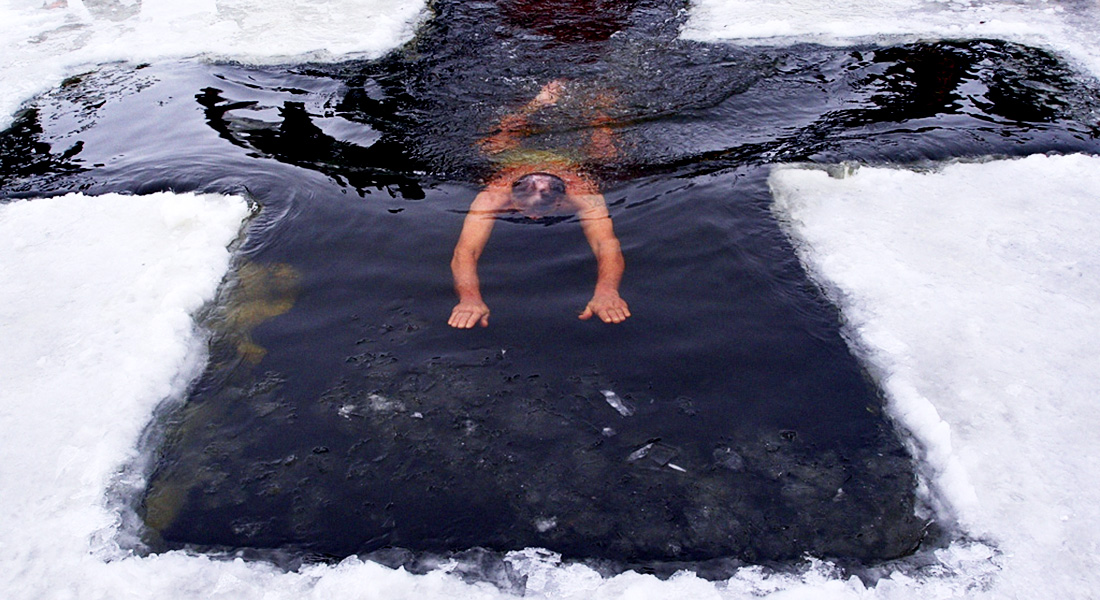 “Our data underscore that BAT in adult humans is part of the collective body temperature regulation system in collaboration with skeletal muscle and blood flow,” says senior study author Associate Professor Camilla Schéele, Group Leader at the Novo Nordisk Foundation Center for Basic Metabolic Research, at the University of Copenhagen. “Regular winter swimming combining cold dips with hot sauna might be a strategy to increase energy expenditure, which could result in weight loss if compensatory increase in food intake can be avoided.” 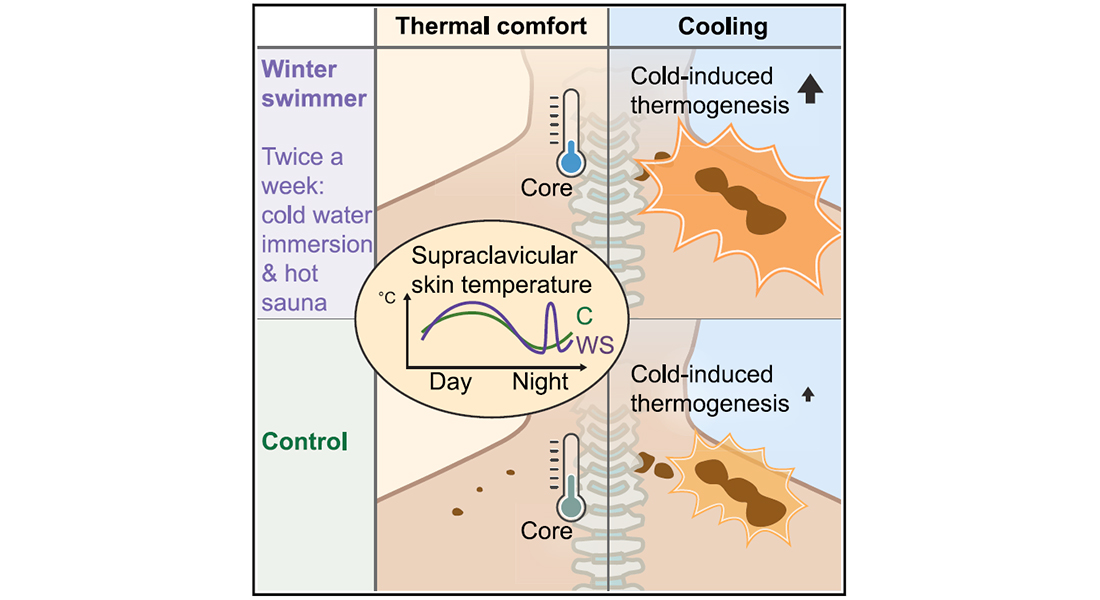 Schéele and her collaborators examined whether the Scandinavian practice of winter swimming is associated with changes in body temperature, resulting in acclimation to both cold and hot challenges. They also looked for differences in brown fat tissue, given its role in producing heat in response to exposure to cold environments.

To explore these ideas, first author Susanna Søberg from the University of Copenhagen recruited eight young male winter swimmers who had alternated several swims or dips in cold water with hot sauna sessions every week for at least two years. For the purposes of this study, winter swimming was loosely defined as swimming or sitting in open water and wearing only swim trunks or nothing. By contrast, the eight control participants did not use any cold or heat therapies during the study and had no history of winter swimming.

“We expected winter swimmers to have more brown fat than the control subjects, but it turned out that they instead had better thermoregulation,” Søberg says.

In preliminary tests, the participants submerged one hand in cold water for three minutes. While both groups responded to the cold exposure, the swimmers displayed signs of cold tolerance, with a lower increase in pulse and blood pressure. They also had higher skin temperature, pointing to greater heat loss as a potential adaptation to frequent sauna exposure. In another preliminary test, the researchers used an adjustable system consisting of two water-perfused blankets to control and lower the participants’ body temperature. Here, the swimmers also showed a higher increase in skin temperature in response to cooling.

Using positron emission tomography, the researchers next measured activation of brown fat tissue in the participants as they were exposed to a comfortable temperature. Unlike the swimmers, the control subjects showed signs of activated brown fat tissue, as indicated by an uptake of glucose.

“The findings support the notion that brown fat tissue fine-tunes body temperature to a comfortable state in young adults,” Schéele says. “It was, however, a surprising finding that the winter swimmers had no activity at all when exposed to comfortable temperatures.”

The researchers also looked at thermoregulation for both groups over the course of a full day at a comfortable temperature. They found that swimmers reached a lower core body temperature—potentially a sign of heat acclimation due to regular sauna visits. Their skin temperature in areas close to BAT showed a distinct peak between 4:30 am and 5:30 am and revealed signs of a 24-hour rhythm in brown fat tissue activity and heat production, at least during rest at a comfortable temperature.

“The difference between groups is possibly explained by increased maturation and cold adaptation of BAT in the winter swimmer group,” Schéele says.

The study’s small sample size, the absence of female participants, and the inability to draw causal conclusions about the direct effect of winter swimming on temperature regulation or brown fat tissue are all potential limitations to the findings. “We compared experienced winter swimmers with control subjects, which allows for the possibility that other lifestyle factors or genetic factors not measured in the current study also could impact the differences between the groups,” Søberg adds.

Nevertheless, the findings may have important health implications, given that brown fat tissue activity is associated with a lower risk of metabolic diseases. In future studies, the researchers plan to assess the potential effects of winter swimming on metabolic health in overweight participants. They would also like to examine the molecular mechanisms underlying brown fat activation, and how brown fat communicates with the brain to regulate feeding behavior.

“Our results point to winter swimming as an activity that could increase energy expenditure, thus proposing a new lifestyle activity that might contribute to weight loss or weight control,” Schéele says.

This work was supported by TrygFonden, the Novo Nordisk Foundation, the European Research Council, and Rigshospitalet, the University Hospital of Copenhagen. C.S. is a consultant for Novo Nordisk A/S on human brown adipose tissue biology. Z.G.-H. works for Embark Biotech ApS, a company developing therapeutics for the treatment of diabetes and obesity. 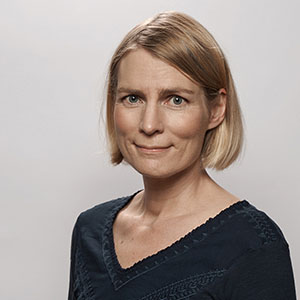