An international team of researchers have discovered a new genetic variant that is responsible for close to 7% of all cases of diabetes in Greenland. People with this form of diabetes, caused by the high-impact genetic variant, may require special treatment, which will be possible through improved genetic screening of patients. 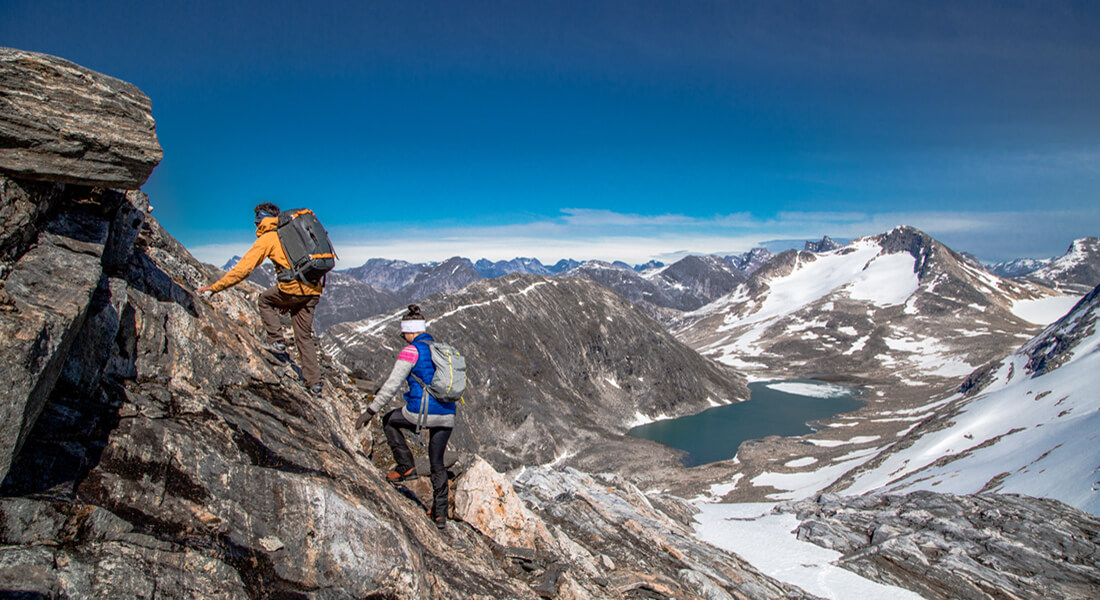 Not all diabetes is the same, and it goes well beyond the two main classifications, type 1 and type 2. Monogenic diabetes refers to forms of diabetes caused by single genetic variations. Maturity-onset diabetes of the young (MODY) is the most common clinical subdivision of monogenic diabetes, with diabetes typically arising in young adulthood.

Now, an international team of researchers have discovered a new variant of the HNF1A gene, which can cause MODY that accounts for almost seven percent of all cases of diabetes in Greenland and is found nowhere else in the world.

“We were excited to make this discovery of a new genetic variant that is responsible for close to seven percent all cases of diabetes in Greenland. Discoveries like these, which was made possible thanks to a generous collaboration with the Greenlandic people, help us better understand the complexity of diabetes” says Professor Torben Hansen from the Novo Nordisk Foundation Center for Basic Metabolic Research at the University of Copenhagen. He led the research together with Professors Anders Albrechtsen and Ida Moltke from the Department of Biology at the University of Copenhagen.

People with HNF1A-MODY are often misdiagnosed with either type 1 or type 2 diabetes and given medication that is not effective. Instead, HNF1A-MODY is most effectively treated with tablet therapy with sulphonylurea, which is rarely used today in the treatment of type 2 diabetes. Therefore, researchers are hopeful that this discovery will pave the way for precision treatment in Greenland. As monogenic diabetes is inherited, genetic tests can reveal if other family members also have the same type of diabetes.

"This discovery is good news for the treatment of diabetes in Greenland, because most people with MODY can be treated with a simple and cheap tablet treatment and avoid insulin and other more complex forms of diabetes treatment. Therefore, we now offer genetic testing for MODY to all our patients with diabetes, and when we find people with HNF1A-MODY, we systematically offer that family members are also tested,” says senior physician and professor Marit Eika Jørgensen at the Steno Diabetes Center Greenland. Marit Eika Jørgensen coordinated the research in Greenland, which involved more than 4,000 Greenlanders.

Monogenic diabetes more common in Greenland than in Western populations

“This discovery clearly demonstrates how common diseases are much more complex than we previously thought. Thanks to the breakthroughs in genetic research and data science capabilities, many people around the world may benefit from new personalized medicine approaches that take ancestral, genetic, and environmental backgrounds into account,” says PhD Student Anne Cathrine Baun Thuesen from CBMR, who was co-first author together with Frederik Filip Stæger from the Department of Biology at the University of Copenhagen.

The study has just been published in the journal Lancet Regional Health Europe (link).