Eight weeks after losing around 17kg, men with obesity were able to increase their sperm count by 40 percent, shows a new study from the Barrès Group. 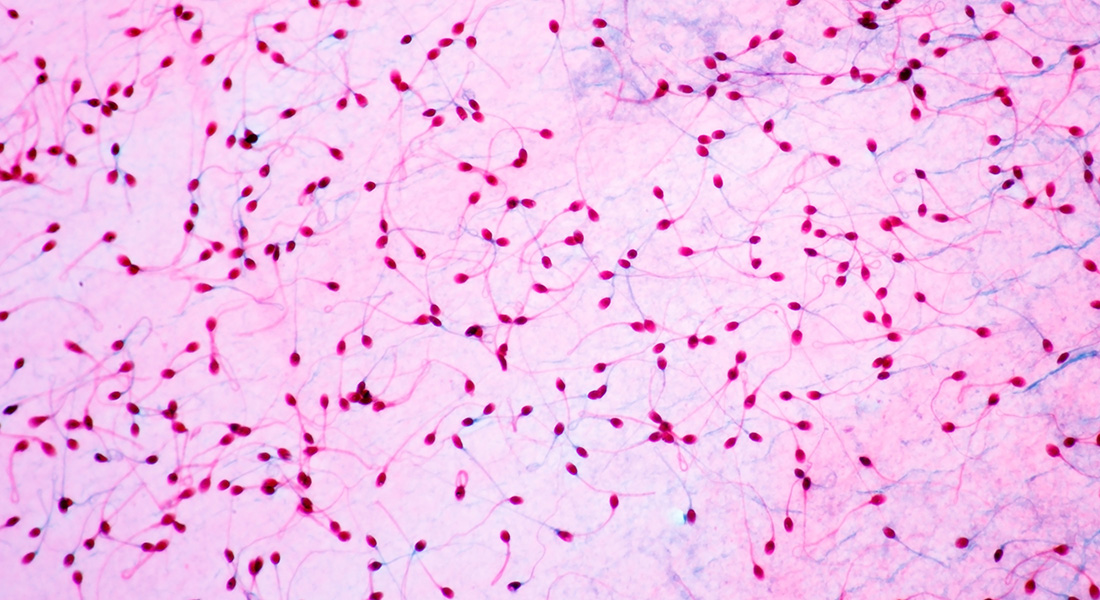 Men all over the world are suffering from deteriorating semen quality – often referred to as an outright fertility crisis. But there may now be good news for some of the men who are experiencing problems.

In a new clinical study, published in Human Reproduction, researchers from the University of Copenhagen and Hvidovre Hospital show that men with obesity improve their semen quality if they lose weight – and maintain the weight loss.

“It was surprising to us that such a big improvement can be shown in the semen quality in connection with a weight loss. And as 18 percent of Danes have obesity, this new knowledge may actually make a difference,” says Professor Signe Torekov from the Department of Biomedical Science at the University of Copenhagen.

The new findings may be good news for fertility, as a link between higher sperm count and faster achievement of pregnancy has previously been shown. A total of 56 men with obesity participated, aged 18-65 years and with a body mass index between 32 and 43.

“But now we are ready to do just that. This is the first long-term randomized study, where we have shown that semen quality in men with obesity improves with a sustained weight loss,” says Signe Torekov at the Department of Biomedical Sciences.

Part of a larger study

The study is a sub-study of a major publication on weight loss, which was published in the New England Journal of Medicine in May 2021. A total of 215 Danes with obesity participated in the larger study. It was among these participants that 56 of the men also provided semen samples to investigate whether semen quality and weight loss could be related.

In the trial, all participants first followed an eight-week regimen with a low-calorie diet, resulting in weight loss. Then the participants were randomly divided into four groups.

Two of the groups received placebo medication, while the other two groups received obesity medication. Among the two placebo groups, one group had to follow an exercise program where each week, they had to do a minimum of 150 minutes of moderate physical training or 75 minutes of hard training – or a combination.

The other group did not change their usual level of physical activity. The two groups that received obesity medication were divided in the same way, into a group with and a group without an exercise program.

After a year, it was shown that the group that only exercised and did not receive medication, as well as the group that only received obesity medication and did not exercise, maintained the weight loss of 13 kg. The group that both received obesity medication and exercised lost additional weight and improved health. The placebo group – those who thought they were given medication, but did not exercise – had regained half of the weight loss with aggravation of many of the risk factors related to the development of type 2 diabetes and cardiovascular disease.